Ten years ago next week was my very first time attending and exhibiting at the Surtex Show! A HUGE milestone for me this year!

My first year I was incredibly nervous and excited all in one. Randy and I had no idea what we were doing and we even drove into the city. That was the first and last time for that as we quickly discovered that the train was a much better option. My booth was upstairs in the atrium [there aren’t booths there anymore] and it was so much fun. There was a terrace overlooking the river and at the end of each evening our ‘row’ hung out together for a cocktail. 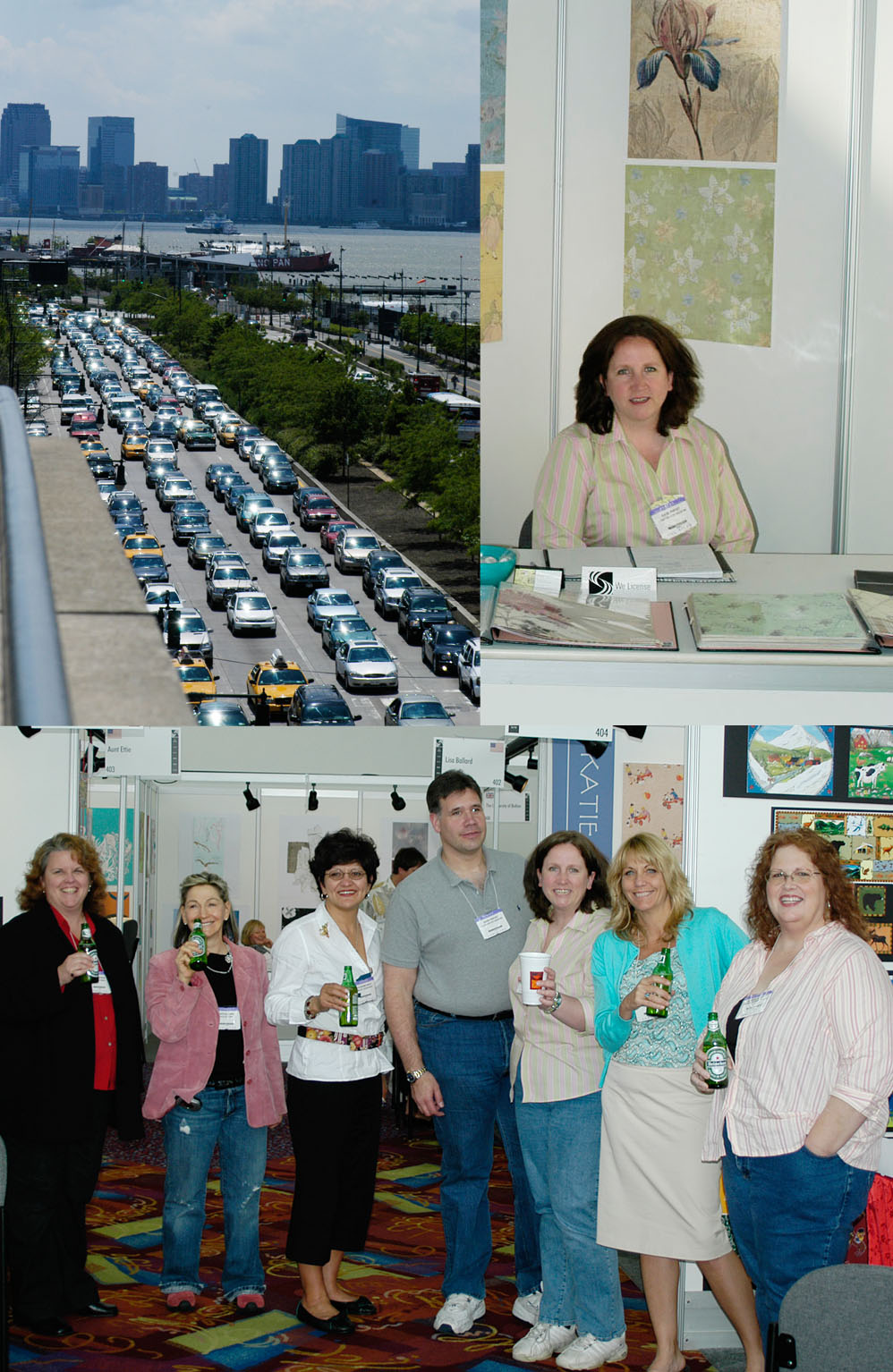 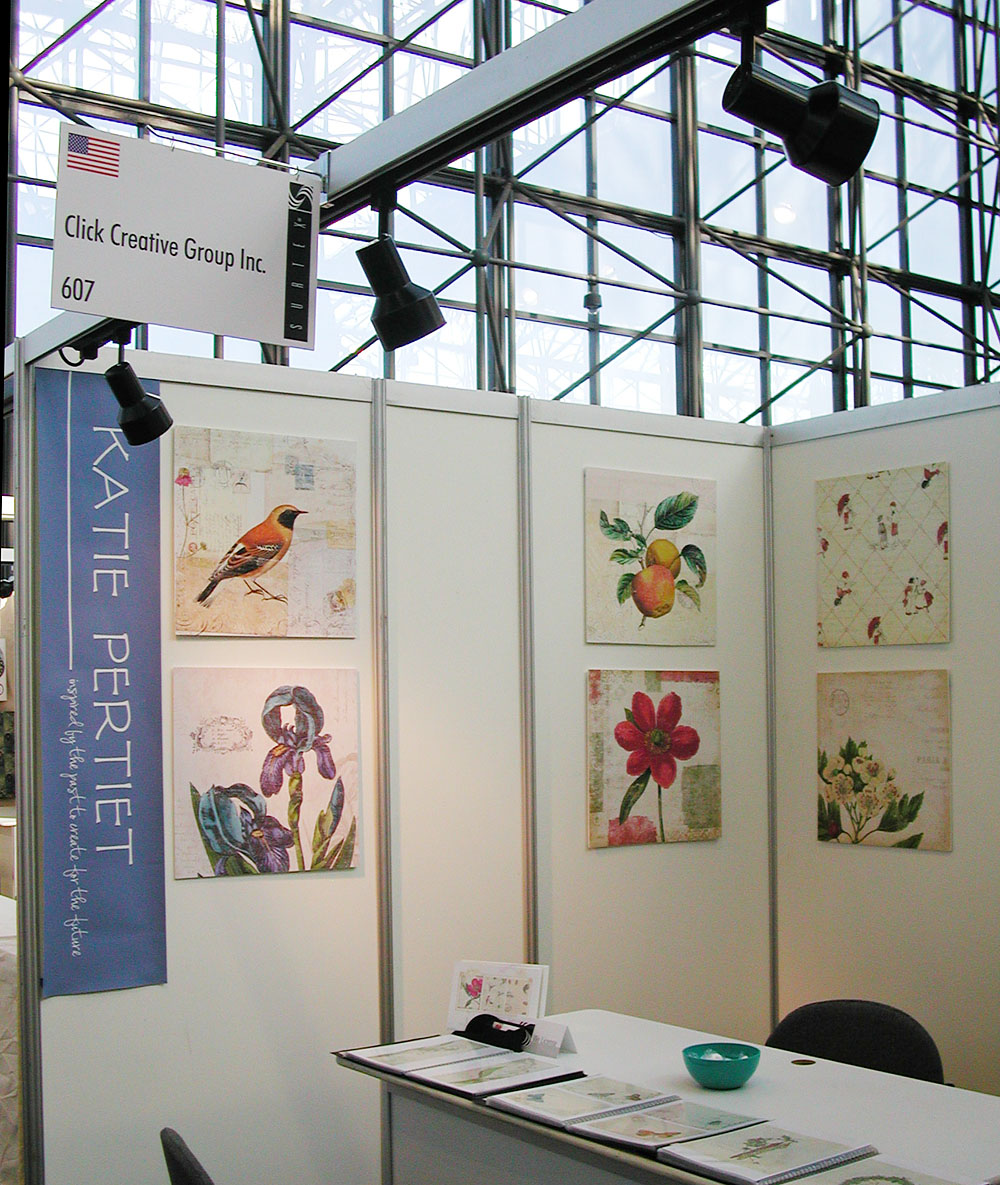 Shortly after the show I signed with Wild Apple for wall decor and worked with a few manufacturers including my first wall paper. It was very exciting but with all the work I had going on with DesignerDigitals and various paper manufacturers I found it quite hard to keep up with the licensing follow up etc. I continued to exhibit the next year but then I signed with Wild Apple for licensing as well.

Fast forward to this year, 2016, and I’ve recently signed with a new division of Wild Apple, Atelier & Co, and am now working under the art direction of Alain Pelletier! I cannot say enough good things about my experience so far. Alain understands the licensing world and is guiding me to take my art to new levels. I couldn’t be more excited and more proud of my newest art. That’s one of my new pieces shown over the couch in the catalog–pretty awesome, eh?! I’ve been doing ‘watery‘ artwork for a number of years at designerdigitals and I’ve been doing ‘pencil lines‘ artwork there too. Now I’ve combined my styles into a unique blend that you will want for your walls and so much more!

So next weekend I will head to Surtex 2016 for my 10th year at the show! I don’t have my own booth but you can find me hanging around the Wild Apple Booth #307 so if you’re at the show stop by and say hello! 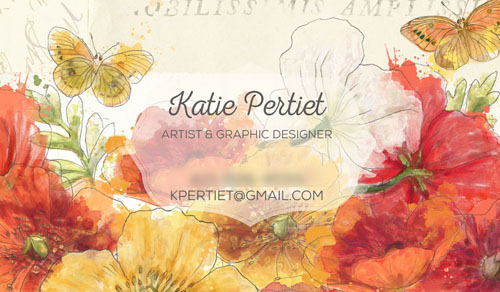 A Trip to the Flower Fields + Birthday Celebration