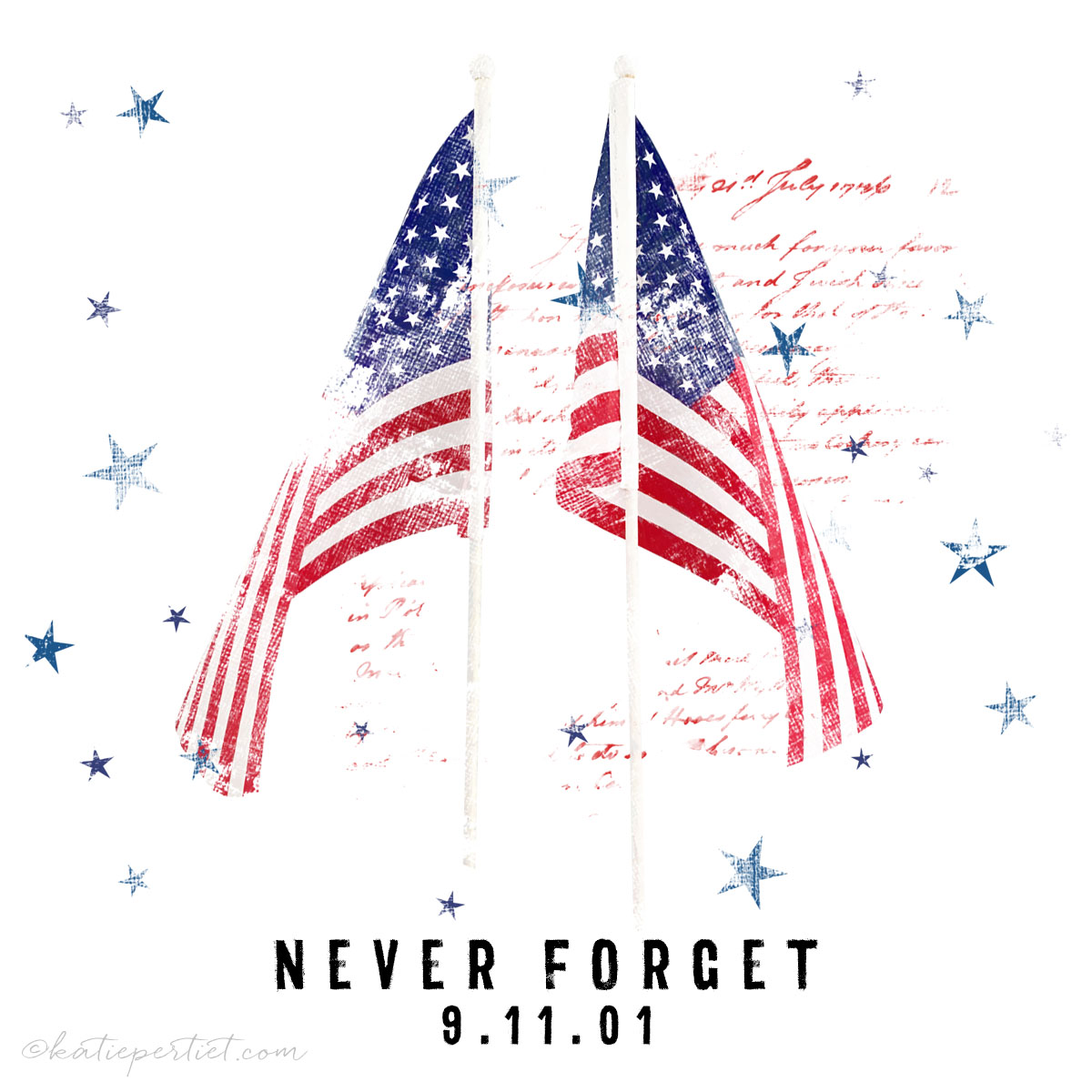 It was supposed to be a big day for me when my life as a single mom would be returning to normal after have a foreign exchange student living with us for months, a friend had taken her to the train station for her to head into Chicago and get a bus to New York to make her way back to Romania. And I had been caring for 2 young girls while their parents were taking care of family in Amsterdam and they were on their way home that morning due to land in Chicago around 10am.

I had just dropped Kelly at school when a friend asked if I heard about the helicopter crash in NYC. With family connections to NYC, I immediately turned on the radio and tried to figure out what was going on as I headed to the health club to teach my diaper dippers swim class. I called my dad to see if her knew what was going on and his voice was cracking with concerns for his brother who was working in Manhattan.

Once at the health club all the big screens were showing the news and I was trying to hold it together in the pool with the babies and their moms. Then the building collapsed and I remember getting called by friends of the girls family. Things after that are kind of a blur until I got home.

I got word that the flight from Amsterdam had been turned around and sent back. And my exchange student called crying asking to come back. I called the school and asked them not to tell the girls what was going on because they would be concerned about their parents. And we kept the tv off for days while the girls were home.

The story of my dad’s brother goes that he went into a shop and bought a display bike and road it all the way out to long island to get home. But he was safe. As were other cousins working in the city at the time.

It was another week before the girls parents came back and soon afterwards they moved back to Holland, much sooner than planned. And our exchange student stayed another week before she went into Chicago to connect with other students at a hostel and figure out how to get back.

We were lucky. But everything changed. And I will never forget. 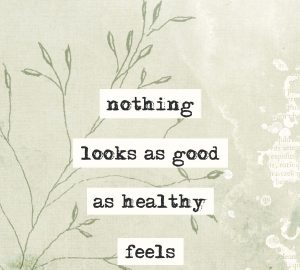 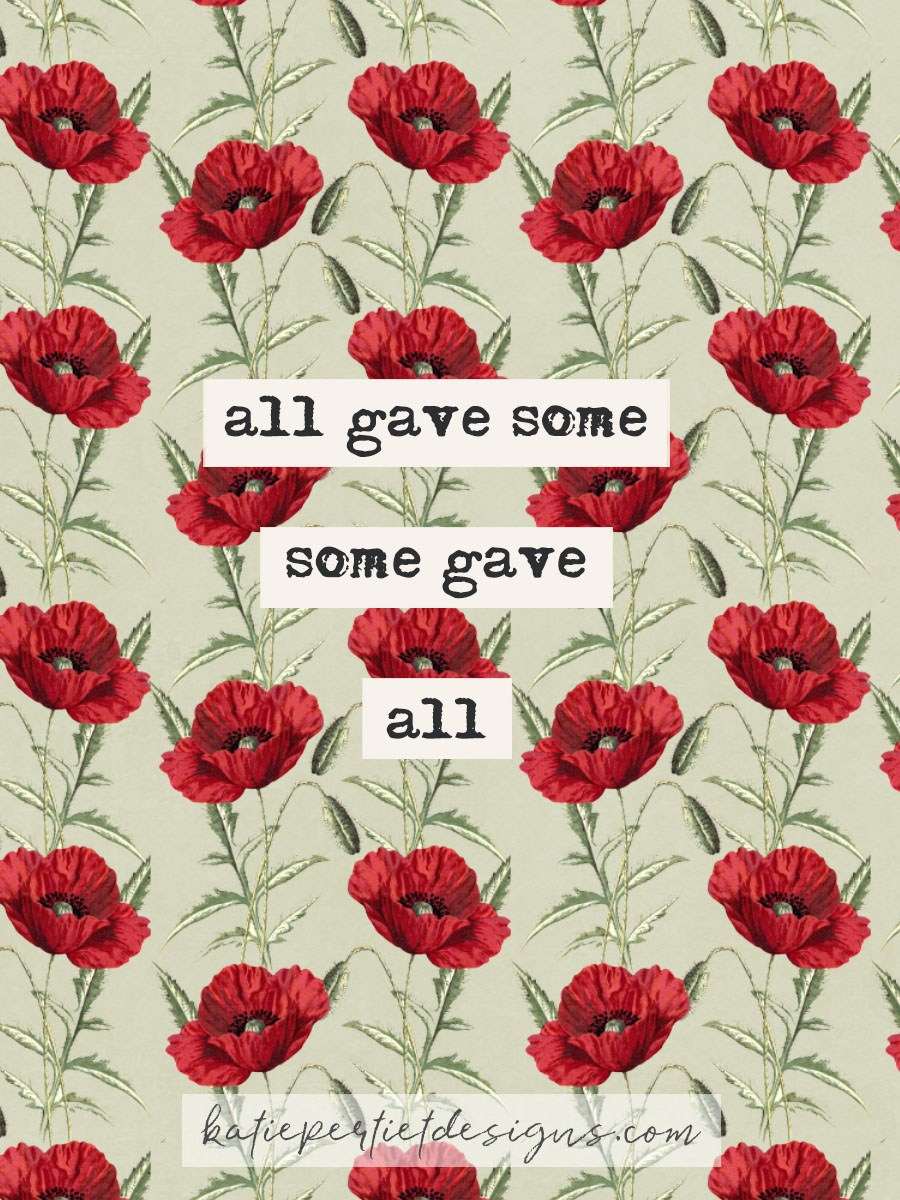 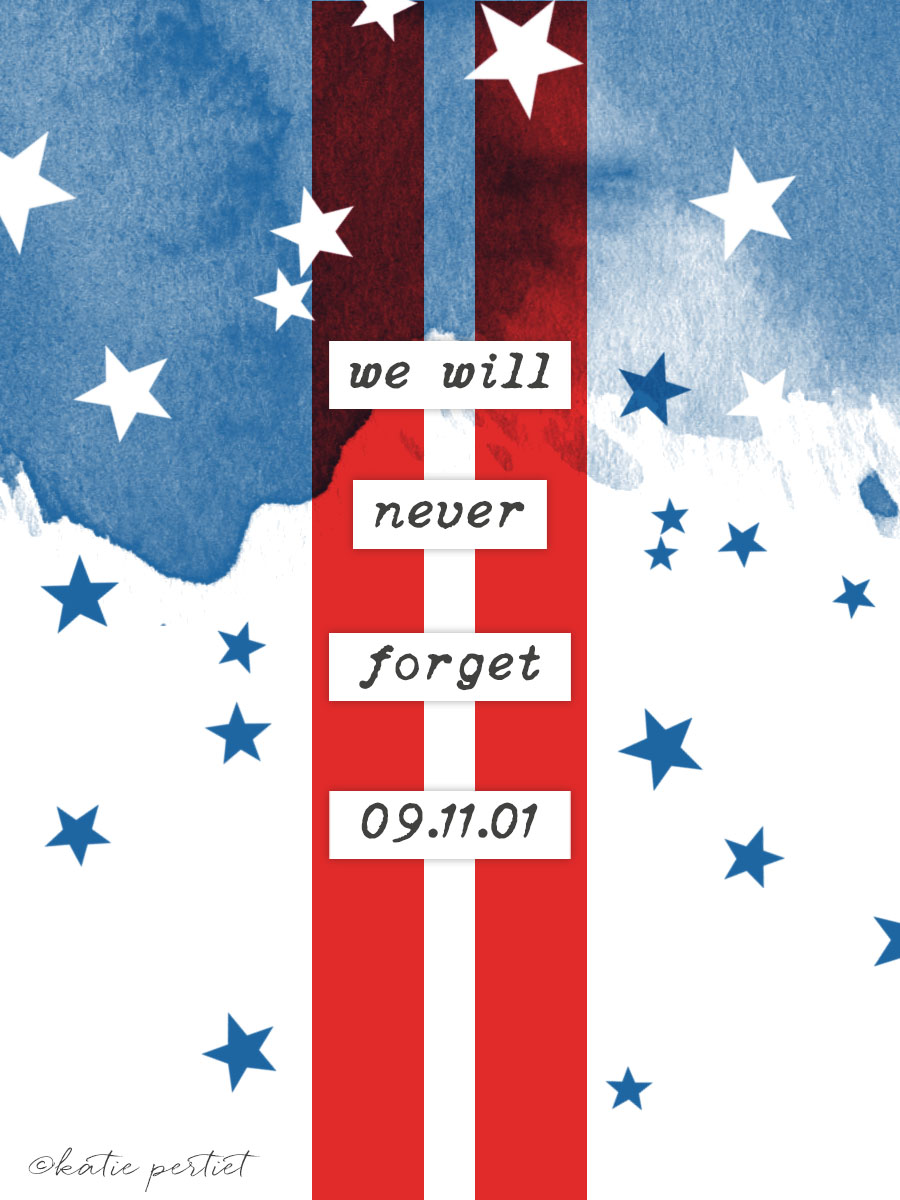